Shaymin Added to Brilliant Diamond and Shining Pearl, Can Be Shiny

Shaymin is in Brilliant Diamond and Shining Pearl, and you can shiny hunt it!

During the Pokémon Day Announcement it was revealed that Brilliant Diamond and Shining Pearl would finally be getting access to the Shaymin event. This event requires Oak’s Letter, which unlocks the area where Shaymin resides. Be wary, however, this event only lasts until March 27, 2022!

To get the item, just open up Mystery Gift and choose to receive the gift through the Internet. The quest is then unlocked after you have obtained (not completed) the National Dex and have entered the Hall of Fame at least once.

To complete the encounter, just travel to Route 224 by going through Victory Road. You’ll find Professor Oak, who will ask you to name someone you’re thankful for. After that, a new path will appear and Shaymin will appear. Just follow the path and interact with Shaymin in the middle of the island to encounter it.

What’s super cool is that you can reset this encounter as many times as you want to get Shiny Shaymin! You can either close the game after the encounter and reopen it, or run from the battle, go to the bottom of the island and then return to where Shaymin is for a faster reset.

Shaymin is also not shiny locked. However, note that the shiny charm does not apply. We’re stuck with the base chance of 1/4096, so be prepared for a long hunt. Either way, shiny Shaymin is incredible and rare, so it’s worth resetting for a shiny mythical. Here’s what it looks like: 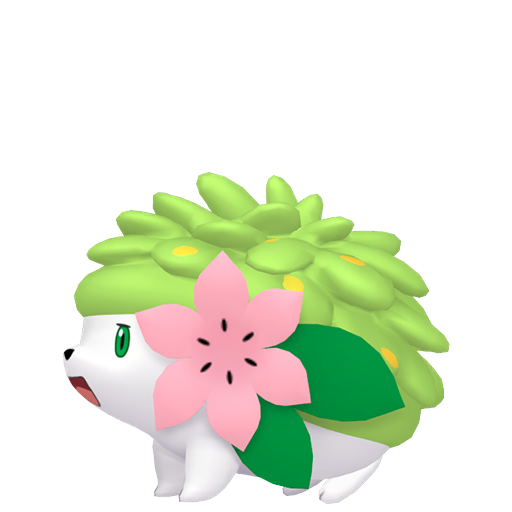 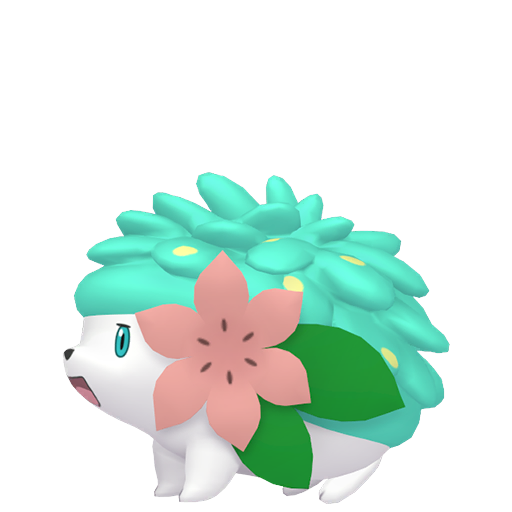 Also, we’ve added a guide on how to hunt the Massive Mass Outbreaks that were announced for Pokémon Legends: Arceus, so you can get shiny hunting!