Shiny Meltan To Return with Shiny Slowpoke in Pokémon GO

Finally you can get Shiny Meltan again!

To celebrate the integration of Pokémon HOME and Pokémon GO, Niantic has revealed a special event! That’s right, we’re finally going to be getting Shiny Meltan again! If you activate a Mystery Box during the special event, you might encounter Shiny Meltan! Meltan’s shiny has been hiding for over a year now, so it’s exciting to see the return. What’s more, Slowpoke’s shiny will finally be released in GO! 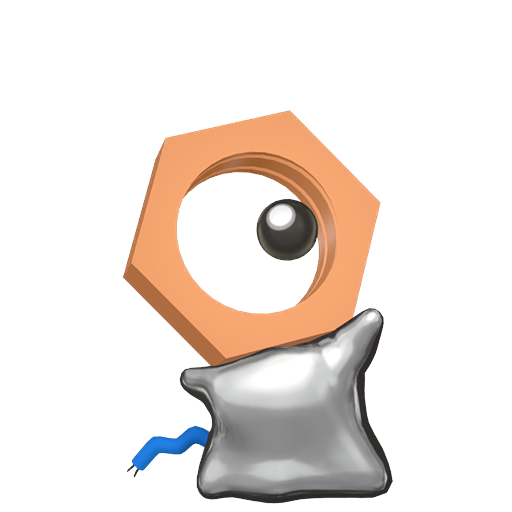 Shiny Meltan will be making an appearance! Here’s what the shiny looks like!

There are a lot of things to expect from the Pokémon HOME event. Here are some highlights:

And don’t forget that Cobalion, Terrakion, and Virizion will be returning to raids during this event as well as the following week (raid guides coming soon).

Anyway, enjoy the event and get your shiny Meltan!