Lots of really exciting news for Pokémon fans of all types!

On August 18, 2021, The Pokémon Company premiered a video detailing upcoming updates and titles in the Pokémon franchise. This included info on Pokémon Unite, Pokémon Cafe Mix, Pokémon Masters EX, Pokémon Brilliant Diamond and Shining Pearl, and Pokémon Legends: Arceus. There was a lot to see, so this post should cover some of the big news all in one place.

One of the biggest highlights was a better look at the upcoming Diamond and Pearl remakes. We already knew that the games would be graphical overhauls and updates to the original games, while maintaining a faithful approach to both. Here’s the trailer just for the remakes:

Some of the key additions are Pokémon Super Contests, an expansive Underground, the return of Stickers to customize Poké Ball animations, and the ability to customize the clothes and appearance of the protagonist. Really exciting things! 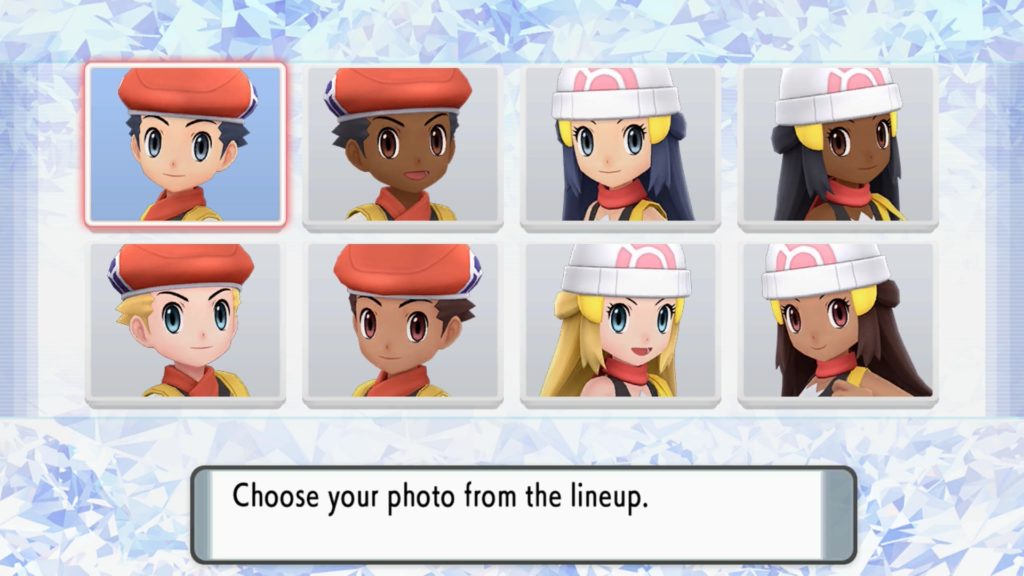 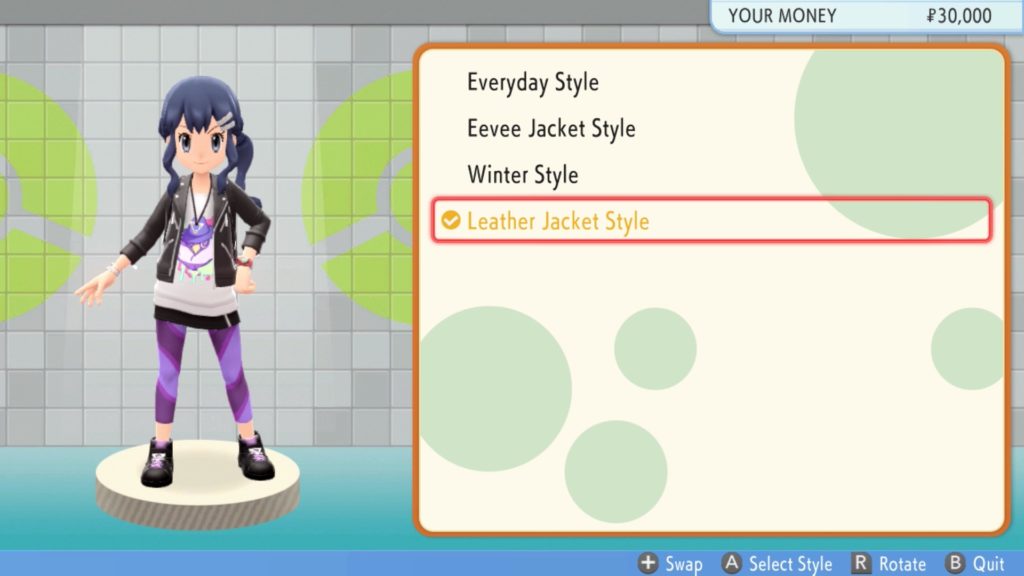 Sample of the clothing styles, the Leather Jacket Style

A new feature that’s entirely new to the remakes is the inclusion of special areas in the Grand Underground. Depending on what type of statue you put in your secret base, you can access areas that spawn specific types of Pokémon, for example a fire-type area. Some Sinnoh Pokémon will only spawn in these areas, so be sure to check them out!

The Pokémon spawn on the overworld, which has fans wondering if they’ll appear shiny like in Let’s Go Pikachu and Eevee. We’ll have a guide at some point about how to shiny hunt these areas.

The Fire-type Lava area in the improved Undergound.

They’re also launching a limited-edition Palkia and Dialga-themed Nintendo Switch Lite. It looks pretty nifty, but I wouldn’t recommend getting it unless you need another console.

As a bit of speculation, they showed a cinematic with Palkia and Dialga at the end where their bodies started shining. Is this an indication of new Primal forms, like Kyogre and Groudon? Or some kind of new mechanic that will be worked into the story? I guess we’ll have to wait and find out.

The biggest set of information comes from Legends: Arceus. The new trailer that was shown for the game revealed a significant number of new features. I’ll make a bullet point of some of them and include a few screenshots as well.

Here’s a handful of pictures from the trailer: 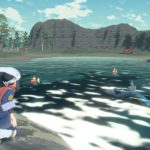 Wild Pokémon in the water 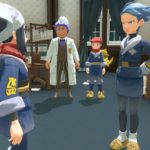 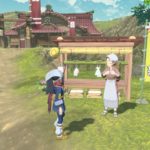 A store of some kind in Jubilife Village 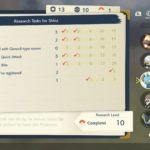 A set of challenges for completing the Pokédex 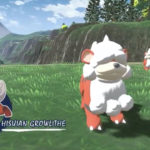 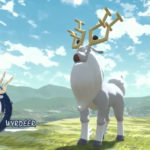 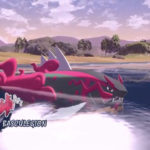 And then the trailer itself if you want to see what went down:

Here are a few other points in case you’re interested in them:

And that’s about it. It’s quite a bit, but it seems like we’re getting lots of really cool stuff in the near future. Brilliant Diamond and Shining Pearl look absolutely beautiful, and it’s amazing the amount of polish that we managed to get in a few short months. Those launch in November, so get ready! Legends: Arceus looks like a really unique spin on the series and looks so much better than it did. It’ll be interesting to see how things improve in the near future before it releases in January!