Arceus and Darkrai Added to Brilliant Diamond and Shining Pearl, Can Be Shiny

Get your hands on the rare Arceus and Darkrai!

All players need for Arceus is a save file of Pokémon Legends: Arceus to obtain the Azure Flute. However, the official announcement says that the save file of Pokémon Legends: Arceus requires completing all main story missions. This includes obtaining a “shard of Arceus,” which basically means that you have to complete the Pokédex and face off against Arceus. Do note, however, that you do not need to get level 10 on every Pokémon’s research. You only need to have them caught!

This can be a little tricky, but it is certainly possible. You can head over to our Discord server if you need help getting a Pokémon or two!

What’s more, this Arceus can be shiny! What’s significant about this is that the only legitimate shiny Arceus before this point was from a Japanese distribution where a single code had 19 random gifts. So, it’s pretty big that we can shiny hunt Arceus now! Check out the shiny: 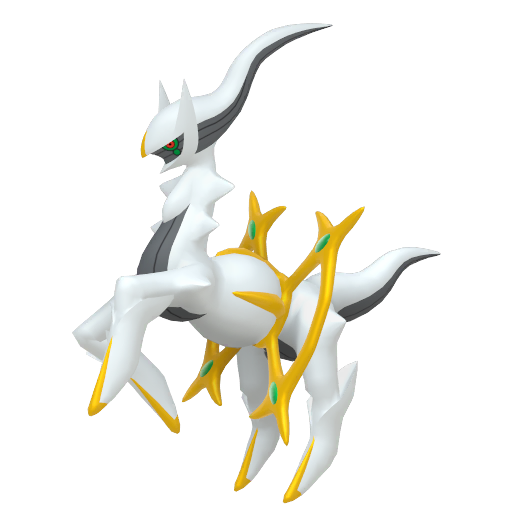 Starting April 1, 2022, a mystery gift distribution will be available in Brilliant Diamond and Shining Pearl for the Member’s Card. This will unlock a short story which will allow you to encounter Darkrai. However, you will need to act quickly because the distribution ends on April 30th!

Just like with Arceus, this Darkrai can be shiny! Darkrai has been slightly more common than Arceus when it comes to shiny distributions (including a release in Pokémon GO), but it’s still nice to be able to hunt it now! Here’s what shiny Darkrai looks like: 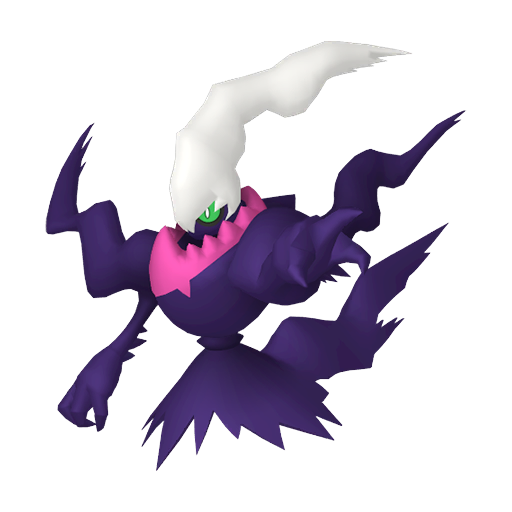